“To consult the rules of composition before making a picture is a little like consulting the law of gravitation before going for a walk.” Edward Weston 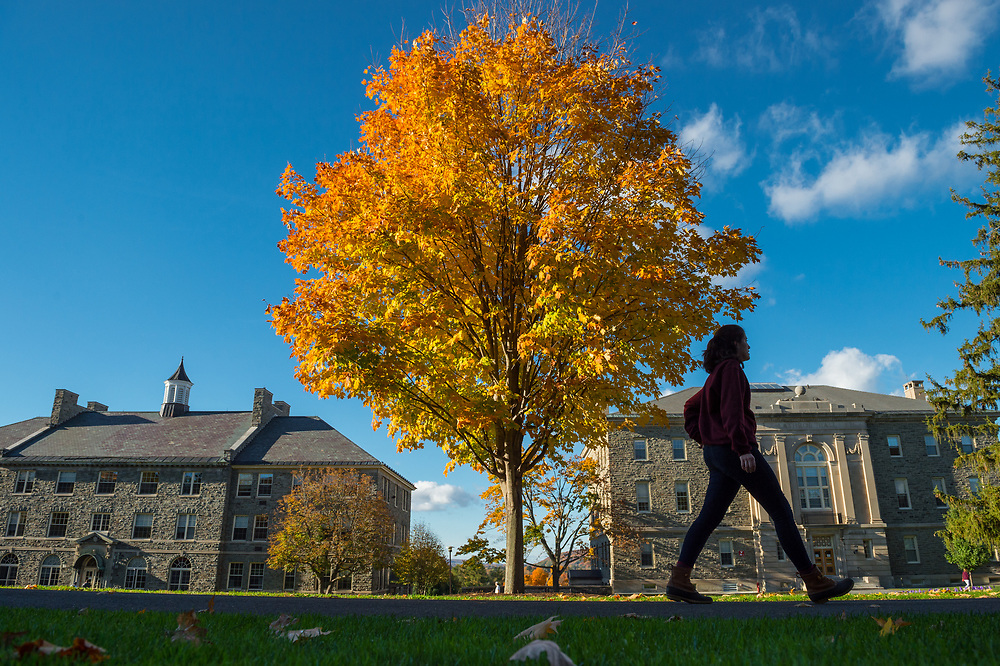